Kai’s Clan is so much more than just a yellow robot! The difference is the collaboration between schools or countries, it’s not just about talking on Skype it's actually about manipulating each other’s world in the virtual.

It teaches us to do the learning together and finding solutions to real-world activities and challenges, things that excite kids.

Kai’s Clan’s latest feature allows students to create their own characters in Tinkercad or Minecraft. Used for storytelling, you can create your Minecraft hero and when you code your robot to move around, your 3D avatar also moves around your virtual world. It allows you to create your own 3D environments, code them, and then view them in AR or VR. 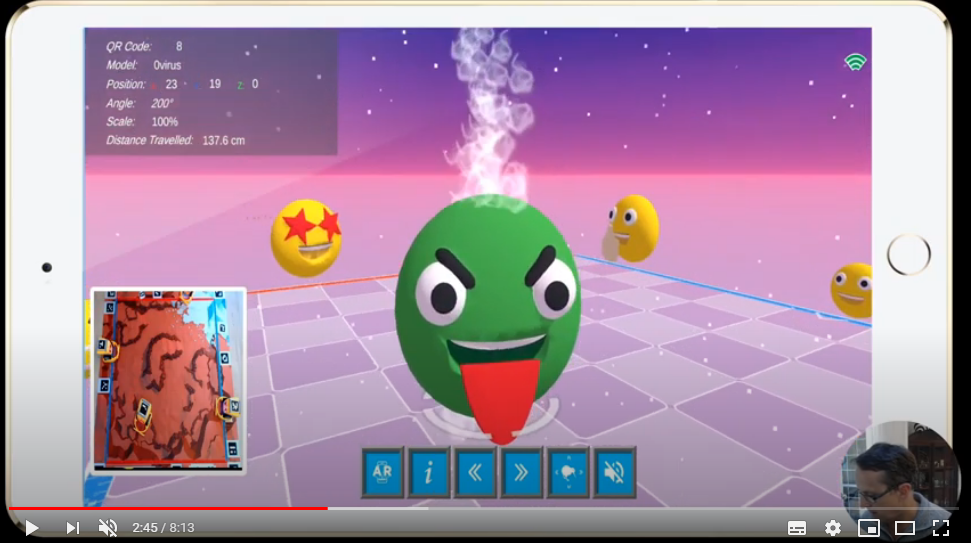 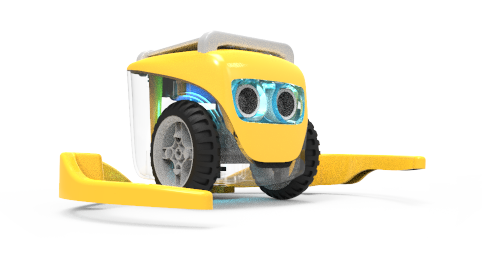 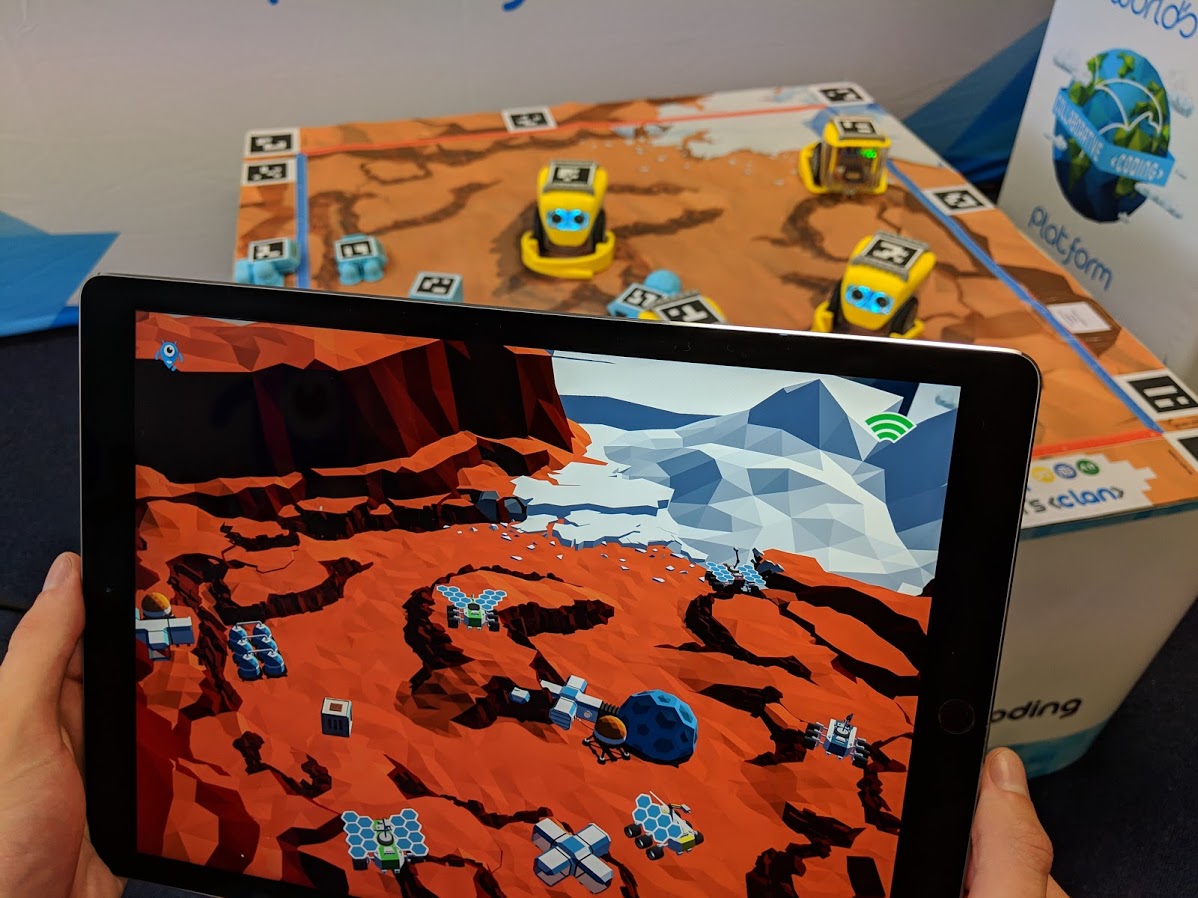 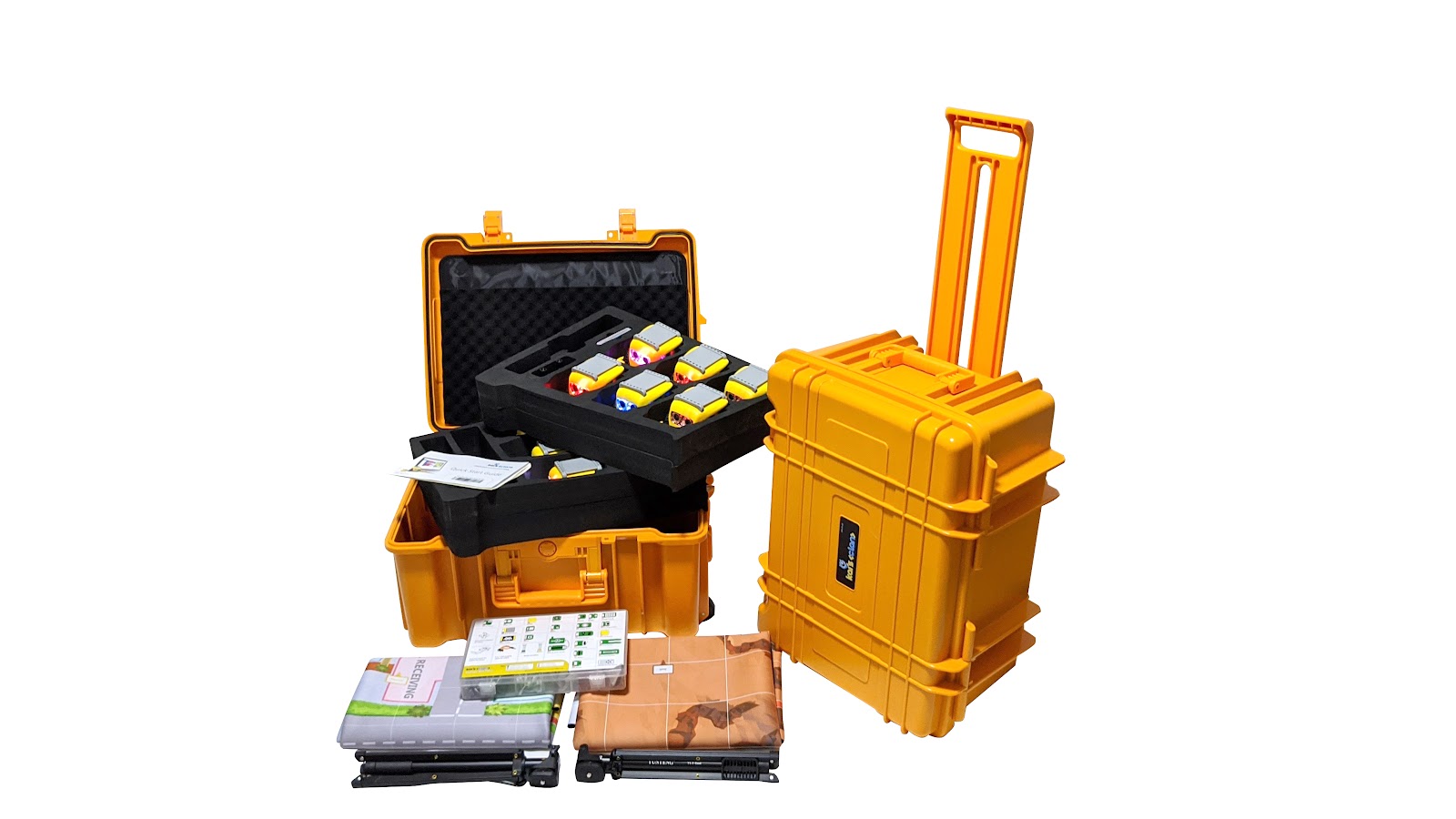 Plus includes over 35 education lesson plans

Internet of Things (IoT) sensors included with the classroom kit. 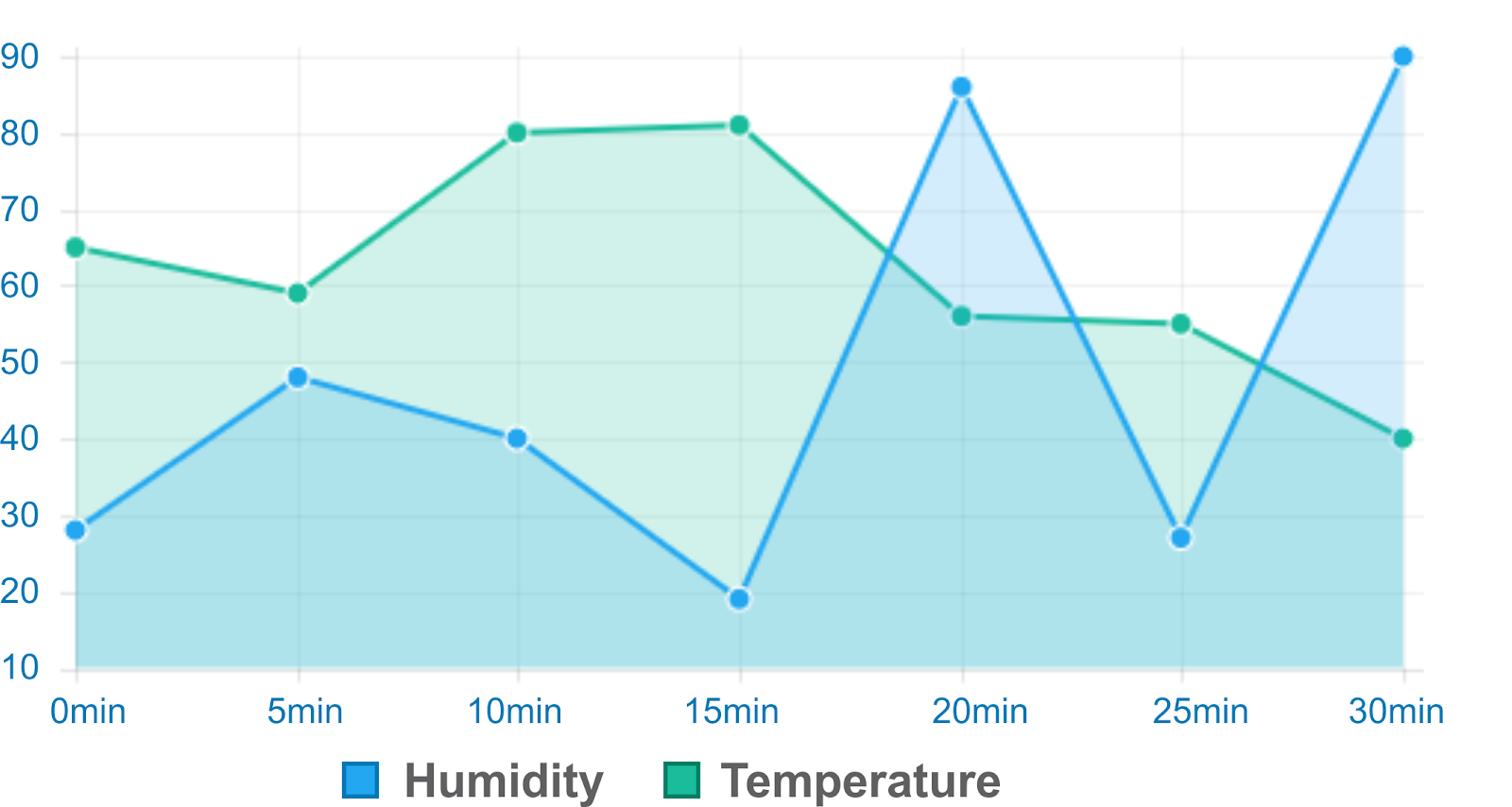 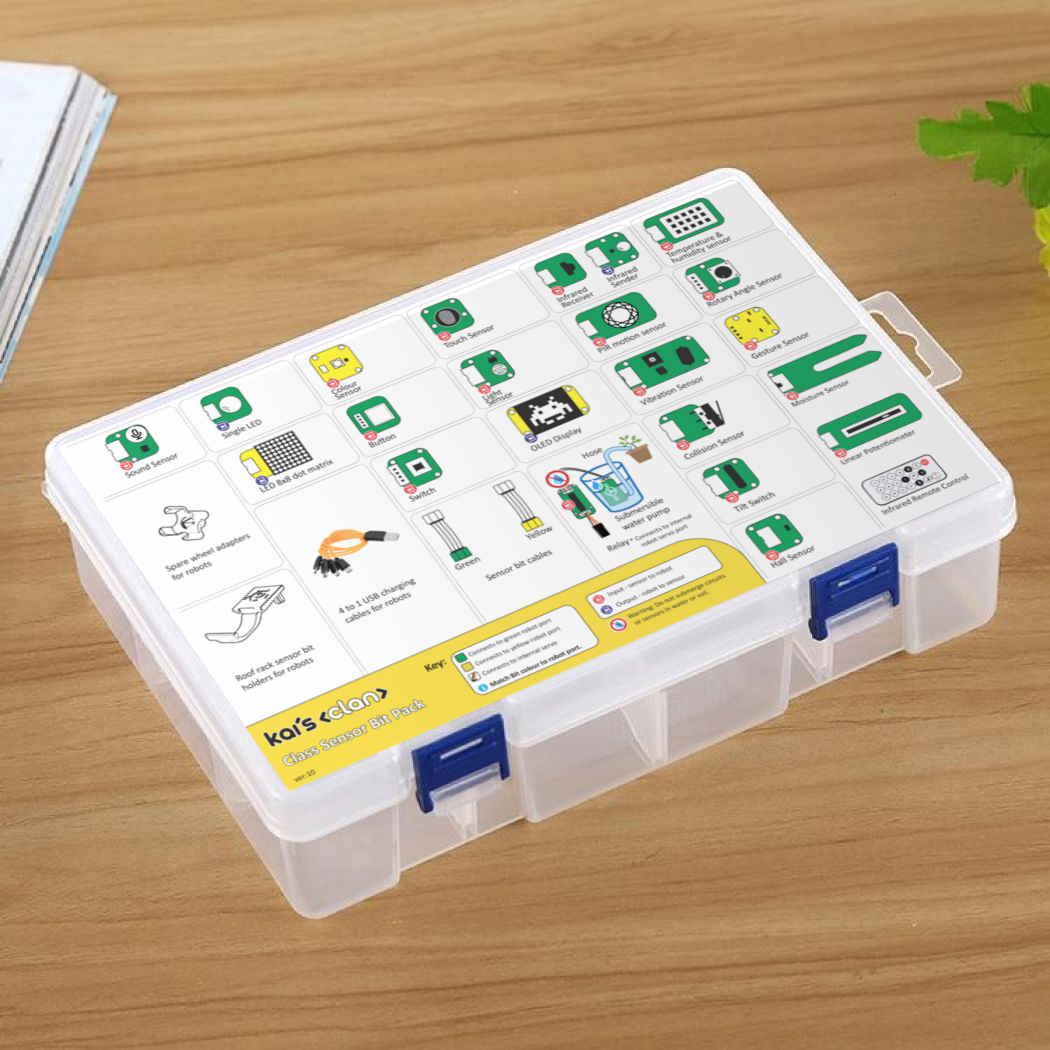